Click the button below to provide details of your leasing requirements.

Plant These Events on Your Calendar

An opportunity to interact with scientists and researchers in the St. Louis area at a networking event hosted by the Danforth Center’s Committee for Scientific Training & Mentoring. There will be a career panel and discussion followed by a job fair and networking session. 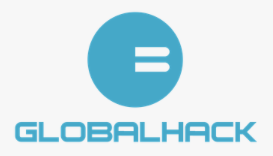 GlobalHack VI will bring together software developers, graphic designers, technologists, and entrepreneurs from around the world to solve a single civic technology problem centered around homelessness. Hundreds of participants across youth, collegiate, and pro divisions will work in teams to solve this problem by building software solutions over the course of an entire weekend. One million in cash prizes will be awarded to the top teams, including $250,000 in follow-on funds that will be used to take the most promising prototypes generated at the event to market.

Covering the outer reaches of space to the tiniest microbes in our bodies, Science Friday is the source for entertaining and educational stories about science, technology and other cool stuff. All of our work is independently produced by the Science Friday Initiative, a non-profit organization dedicated to increasing the public’s access to science and scientific information.

Come hear conversations among local researchers, entrepreneurs, member of industry and university faculty talk about their successes in the field and the opportunities and challenges they faced along the way. 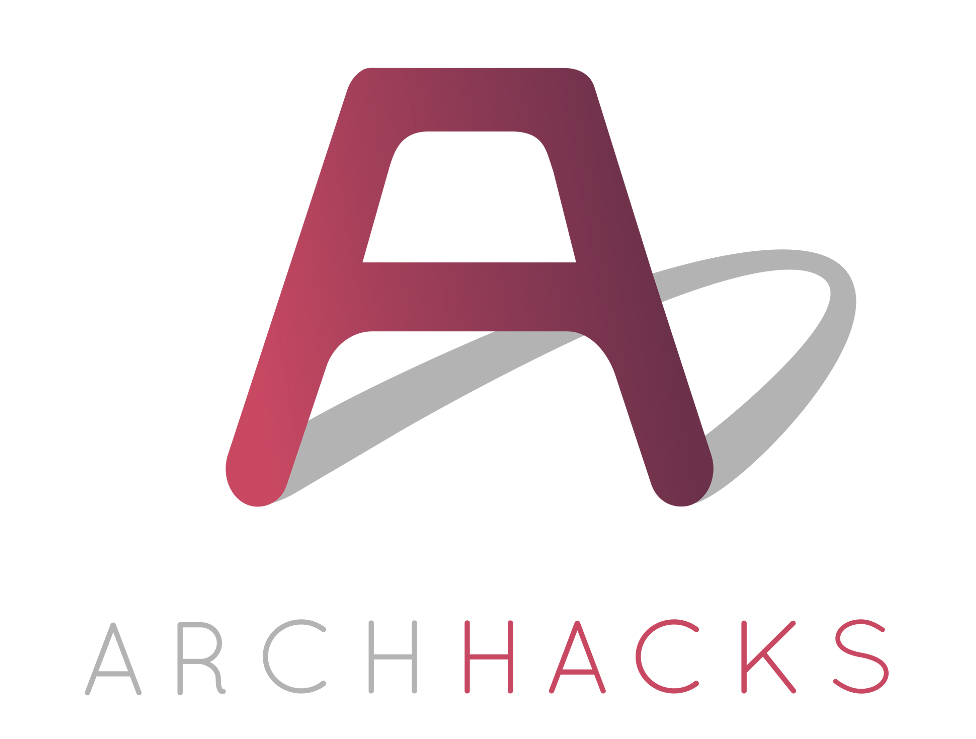 ArchHacks is Washington University in St. Louis’ premier hackathon for students of all backgrounds with a passion for technology, design, and, most importantly, building things. The hackathon brings together more than 500 students from around the country for 48 hours of collaboration, problem solving and building. This year’s theme, HealthTech, means that the products participants create will make a real difference. Attendees will have the opportunity to make invaluable connections with corporations, collaborate with friends and develop something that will contribute to the HealthTech community.

Startup Connection gives St. Louis’ top startups the opportunity to present their companies to a packed house of entrepreneurs, investors, and other members of the innovation community. The event combines a startup showcase, resource fair, and is topped off with a fast-paced pitch session.

Join us for an inside look at one reporter’s personal journey of finding a story that surprised her and the public backlash that followed. Author and The New York Times National Correspondent Amy Harmon will share her experience covering the intersection of science and society and the divide between public opinion and scientific data.

The BIOBUZZ Collection is a feature of BRDG Park’s BIOBUZZ Blog that includes a sampling... More